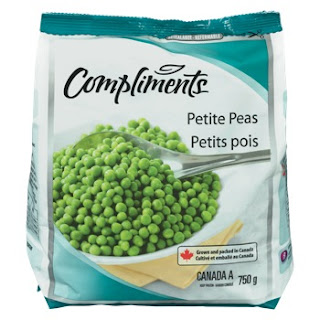 Welcome to RunInspired - the Skeena Valley Runners Blog as written by Joe Pelletier.

Here I want to share my running adventures and what I'm learning. I hope to create conversation about the sport I love. And most importantly I want to inspire someone. Maybe you!

I began running because I wanted inspire others (namely my kids and nephews, but also anyone who just happened to notice) to be active, to be healthy and to believe that, with a lot of hard work and even more enthusiasm, you can do anything!

This blog is the next step.

However we are getting off to an inauspicious start. I am injured.

Three weeks from attempting a sub-40 minute 10km race at the Vancouver Sun Run, I have a hamstring injury. Of some sort. I'm not too sure what it is exactly. By the time someone can truly diagnose this I hope it's already long gone. But I do know I shouldn't be running right now.

I assumed it was a knee injury originally, though I knew the hammy was not happy either. After six days of just running through it all (yeah, that's always a smart idea) I finally sought help.

Hello Dr. Greenwood, Terrace's long time chiropractor. I've heard mixed reviews from others about him, but I've always loved him. He was an athlete himself, and he understands my mindset and my needs.

Greenwood seemingly fixed my knee instantly. By adjusting my back. Yeah I can't tell you exactly what was going on there, but it made sense to him. This was connected to that and then there is this other thing and combined it made my knee hurt. But he fixed it. That's all I cared about. It felt great. Within minutes I went next door to Webb Refrigeration and did a 15km run with Brent and felt fantastic.

I did not feel so great the next day.

That's partly because I stayed up all night long at work, wearing shoes I probably should not have been working in. I didn't get enough rest. I never do. I work zombie hours.

The knee was grumpy again, but not as bad as before. But the hamstring. Ooh boy. Clearly my visions of running 20km on Thursday were not going to happen. Thursday became a rest day, which, truth be told, was easy enough to take due to wet, wintery weather. But it was not easy to take as I knew I was going to be sitting out runs for more than a couple of days.

So here we begin my running adventures. On the shelf. It's the last couple days of March, and the weather is chilly but good. And I am sitting on a bag of frozen peas.